Danny’s Dad owned Bill’s Mammoth Appliance in Mammoth Lakes, CA for over 20 years, as well as the Crowley Lake Laundromat. As a young boy, and into his teen years, Danny was surrounded by appliances!

He would go with his dad on service calls and hand him tools while he worked on the Laundromat machines. He still assists his brother occasionally with a few of those same machines keeping them running when we visit. Bill Czeschin was diagnosed with Multiple Sclerosis, and unable to continue with his successful appliance repair business. He offered it to Danny at 16 yrs old but, regrettably, Danny hadn’t realized his calling in appliance repair as of yet!

Danny served in the Coast Guard from 1996 to 2001 and fought fires in East County San Diego with CDF (California Department of Forestry and Fire Protection) from 2002 to 2006.

Danny was drawn to Boise by Misty Kennedy, and they married in January of 2005 here in Boise. They returned to Boise to buy their first home in 2006. Danny repaired cell phones for about 1.5 years and served as a technician with a local appliance repair company for the following 2.5 years. In January 2010, Danny realized his gift for fixing things, and the joy of helping people. With his wonderful wife Misty, February 1, 2010, is the day Alltech Appliance was launched.

Danny and Misty are proud to own a local business here in the Treasure Valley. Their three children Asher 15, Austin 14, and Rainey 10, were all born in Meridian, ID, and love “helping” Daddy fix things. Soon enough their boys will be tagging along on service calls, just like Danny when he was a boy. Notice the blond heads in a couple of the pictures. 🙂 Thank you for being a part of Alltech Appliance Service and Repair. We truly appreciate our customers. 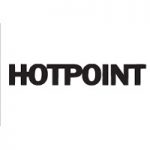 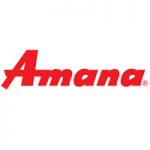 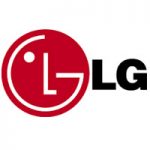 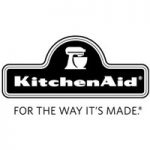 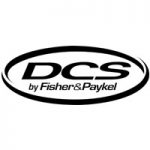 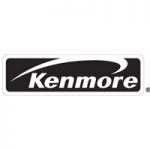 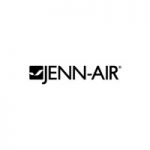 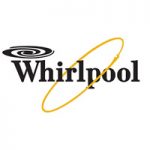 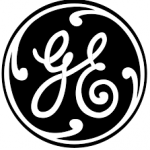 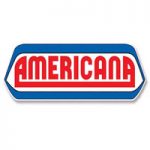 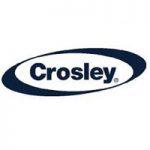 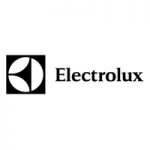 If you would like any additional information regarding our services, please fill out our contact form or call us at:
(208) 890-3252

I loved my experience with Alltech Appliance.

About Alltech Appliance Service & Repair
★★★★★
“ They were quick, professional, and knowledgeable. My dishwasher broke. They were able to diagnose the issue and install the new part, all in the same afternoon. I would highly recommend their services to anyone. Well done.”
- Erin